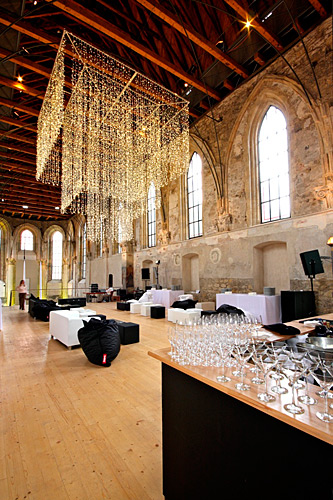 The Prague Crossroads, an international spiritual centre which was established at the instigation of the former president of the Czech Republic, dissident, writer and dramatist, Václav Havel, is a suggestive venue for the varied meetings where lectures, discussions, concerts, exhibitions, meditations and happenings are held. 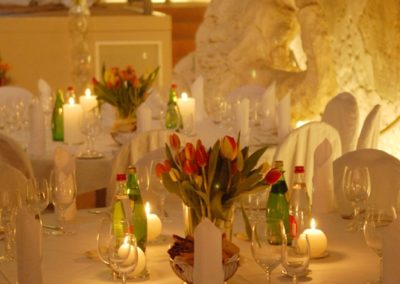 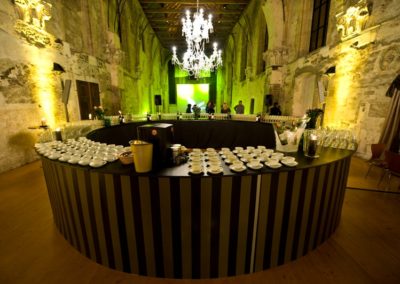 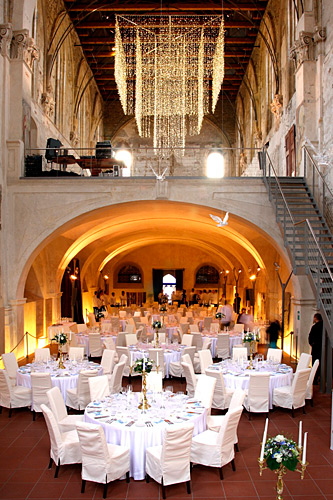 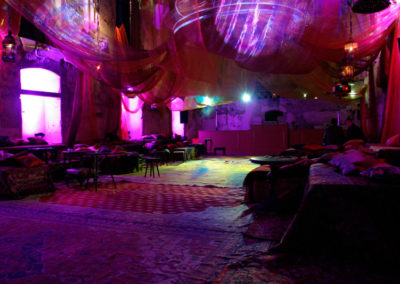 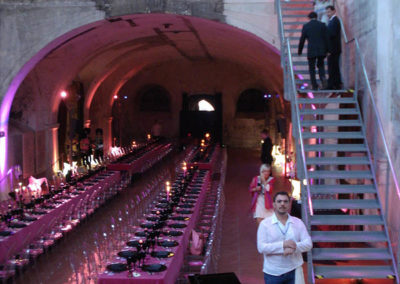 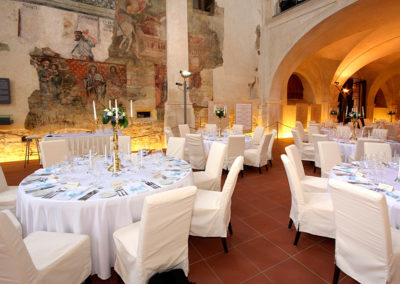 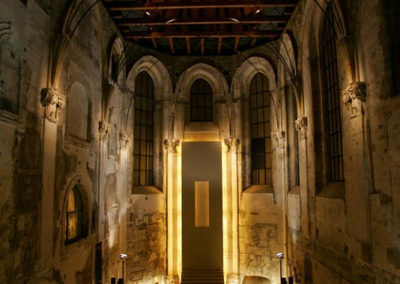 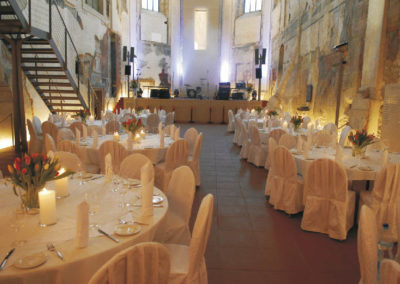 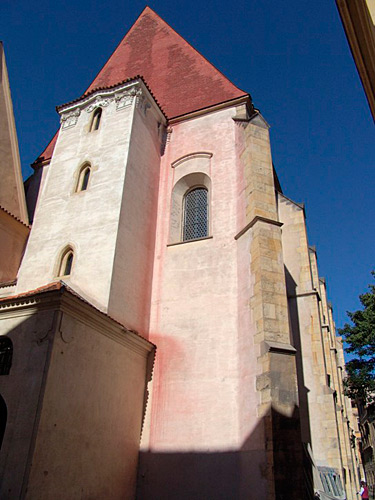 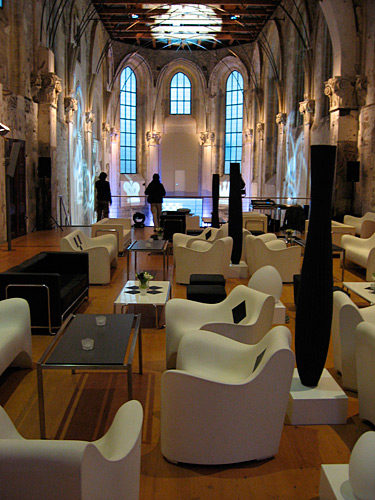 The history of the Prague Crossroads

Prague Crossroads is located in a recently deconsecrated church (formerly known as St. Lawrence’s Church), which was originally established by St. Vaclav in 927 A.D., in Zlatá Street (entrance from Liliová Street) at Prague’s Old Town Square. After 1230, the Knights Templars settled there and they expanded St. Lawrence’s Church according to their traditions so that it copied the Church of the Holy Sepulchre in Jerusalem, but on a smaller scale. In 1313, the Dominicans from the Monastery of St. Anne at Újezd purchased the monastery buildings, including St. Lawrence’s Church. During the Hussite period and thereafter, the monastery and the church had a very unsettled fate. In 1782, Emperor Josef II closed the monastery and the church was deconsecrated. The building went to the court printer, Jan Ferdinand of Schönfeld, who established a printing works there in 1816.

The church has been under the administration of the National Theatre since the 1970s. In 1999, it leased the church to the Dagmar and Václav Havel Foundation VIZE 97 on a 99-year lease and work began on the very demanding reconstruction and rescue of the building. In 2004, the 3rd stage of the reconstruction work was completed and the area was officially opened with the traditional presentation of the Foundation VIZE 97 Awards. Since that time, many significant and socially interesting events have been held there.

However, the reconstruction of the Prague Crossroads is still ongoing. In recent years, for example, the restorers who were working on the renovation of the unique frescos in the former church succeeded in finding unrivalled paintings from the 14th century of exceptional artistic quality and scope which are comparable to similar works at Karlštejn or in St. Vitus’ Cathedral. In the future, the Foundation VIZE 97 is planning a highly demanding reconstruction of the church roof and facade.

Thanks to the efforts of the Foundation VIZE 97, a unique cultural space was created to provide a comfort comparable to other similarly oriented spaces. Today, Prague Crossroads has floor heating, a comprehensive electro-acoustic system, and inner and outer lighting. A British architect of Czech origin, Eva Jiřičná, who is the author of the architectural solution, has played a significant part in this work. The place where an altar painting used to be now holds a work by the well-known Czech painter Adriena Šimotová entitled “Ecstatic Figure”. Artists whose works also shaped the interior of the Prague Crossroads include Kurt Gebauer and Bořek Šípek.

All revenues from Prague Crossroads rent are used for reconstruction and instauration of this historical building.

The catering services at Prague Crossroads are provided by: